“The work of art is not only the final form that one sees at the end. Crossing through spaces is part of the work. It is not clear where the work is – so much the better!” Till Roeskens

Punctuated with humour, without ever giving in to the nostalgic feeling of the past, the drailles [walking trails] exhibition takes us through the poetry of words and images to discover a complex reality, revealed in the encounter with places and those who have lived in them.
In an artistic approach based on immersion, Till Roeskens does not follow a pre-established methodology. With an attentive viewpoint free from preconceptions, the artist remains unpretentious in the position of a foreigner who allows himself to be borne by encounters and shared experiences. Following the chance circumstances of various situations, like a nomadic storyteller without a destination, his route Is devised along the way. 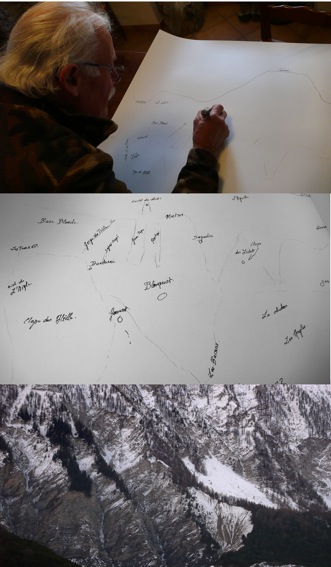 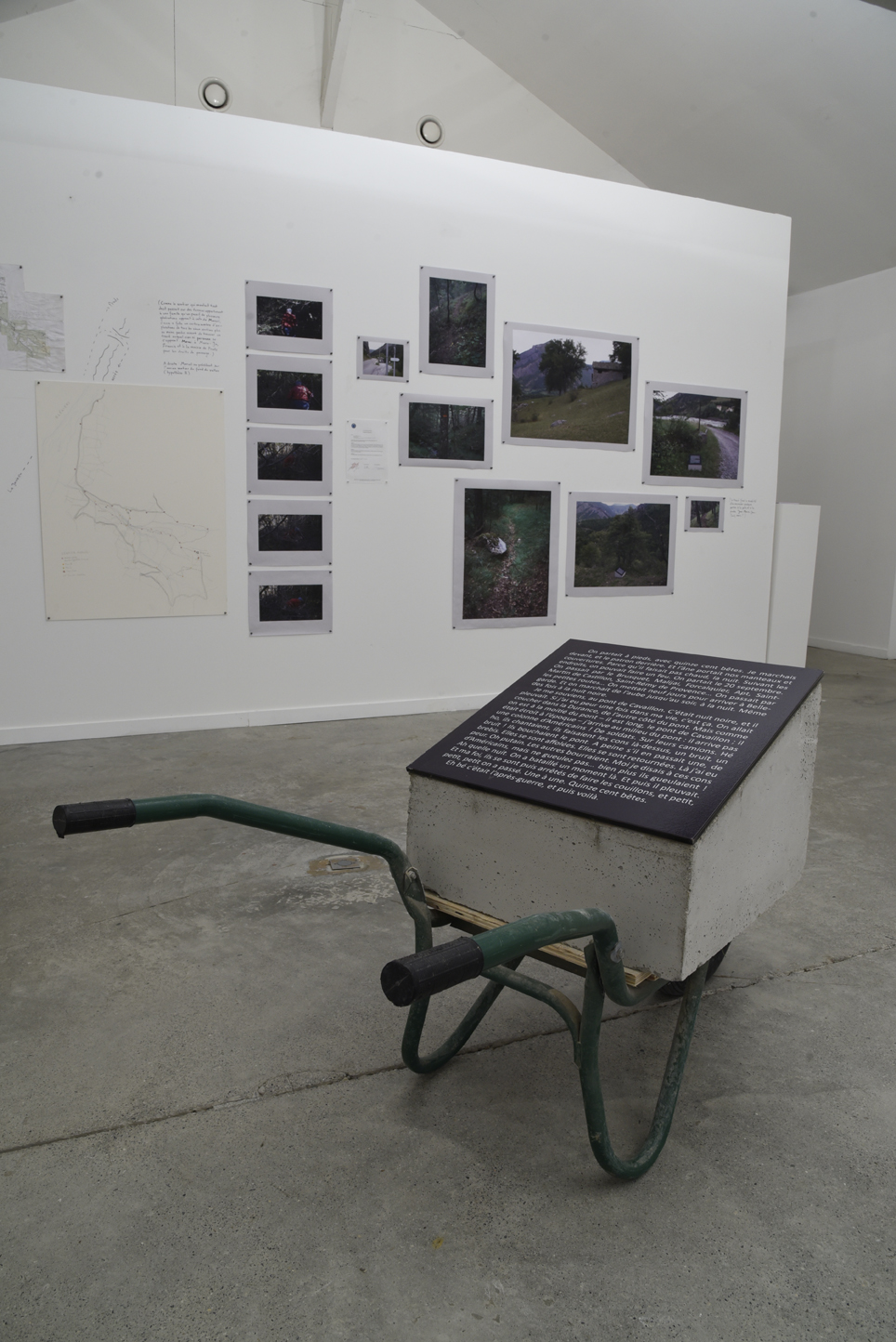 Till Roeskens has been a regular guest of the CAIRN Art Centre since two years ago. Driven by his interest in pastoralism, he met and listened to several shepherds from the Haute-Bléone area. Among them was 91 year-old Marcel Segond, whose colourful narrative he saw as an essential testimony. Inspired by the words of this man who has lived on this mountain for almost a century, the Sentier Marcel [Marcel’s Path] artistic work is a trail to be explored on foot. It consists in the installation of a series of fragments of Marcel’s narrative along a route which he took throughout his life, thus enabling him to follow a way of life and a mountain path at the same me. Individual memory is thus integrated within collective history. Following the story that you discover while going along the way, visitors can read in the landscape the traces of the upheavals that have impacted these mountains and the life of the local people: from the war against the German invader to the invasion by devastating capitalism, which gradually disconnected people from their living environment.

Officially opened on 24 June 2017 – on the occasion of the weekend dedicated to the Fête de la Montagne (Mountain Festival) – this project will be presented as part of the drailles [walking trails] exhibition, which is on view at the CAIRN Art Center. 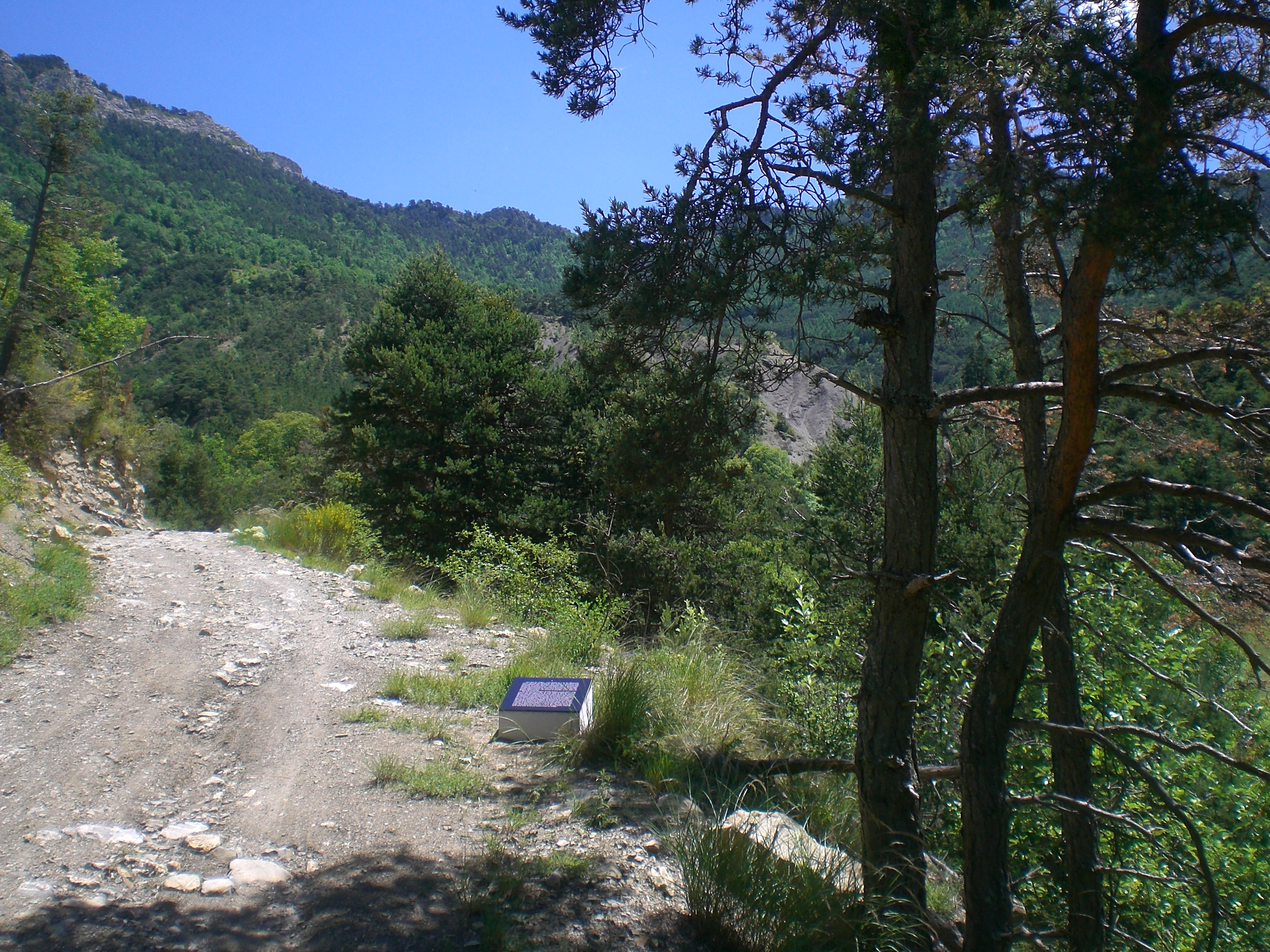