Exhibition from April 01st to June 18th, 2017
Commissionership of the exhibition : Pascal Pique, the Museum of the invisible
Varnishing on Friday, March 31st, 2017, at 5 pm – CAIRN centers art – free entrance

The varnishing will continue at 6:30 pm to the museum Gassendi with a guided tour by police commissioner of exhibition Pascal Pique 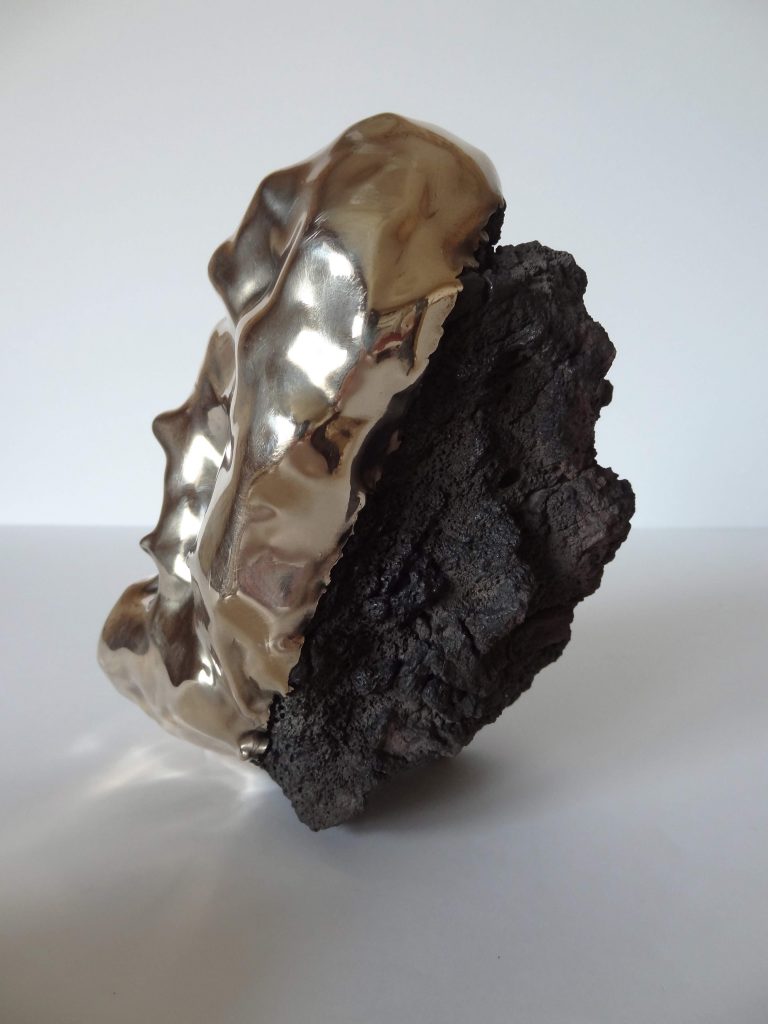 Always, the humanity and her artists hold a particular formation and favored to the mineral reign, since the role of the flint or the wall of caves until that of the ground depths, crystals and mineral energies.
The exhibition Pierre of visions suggests exploring and experimenting the size, a little forgotten by the relation human / mineral by means of a diptych on the spaces of the Museum Gassendi and the CAIRN centers art.

The space of the CAIRN centers art will present the climax of the exhibition Pierre of visions with a set of works which compose a real office of vision.
As a shape of mineral phantasmagoria which develops at the same time in the space and on the walls of the showroom, where several artists are urged to develop a work of drawing from a specific mineral.

With the cooperation of Nathalie Quintane, writer

> More information on The Museum of the Invisible

They spoke about us:

> > listen again to the presentation of the exhibition on Frequency Deserving Mistral, the broadcast “Free time” presented by Odile Frison, on Tuesday, March 28th, 2107