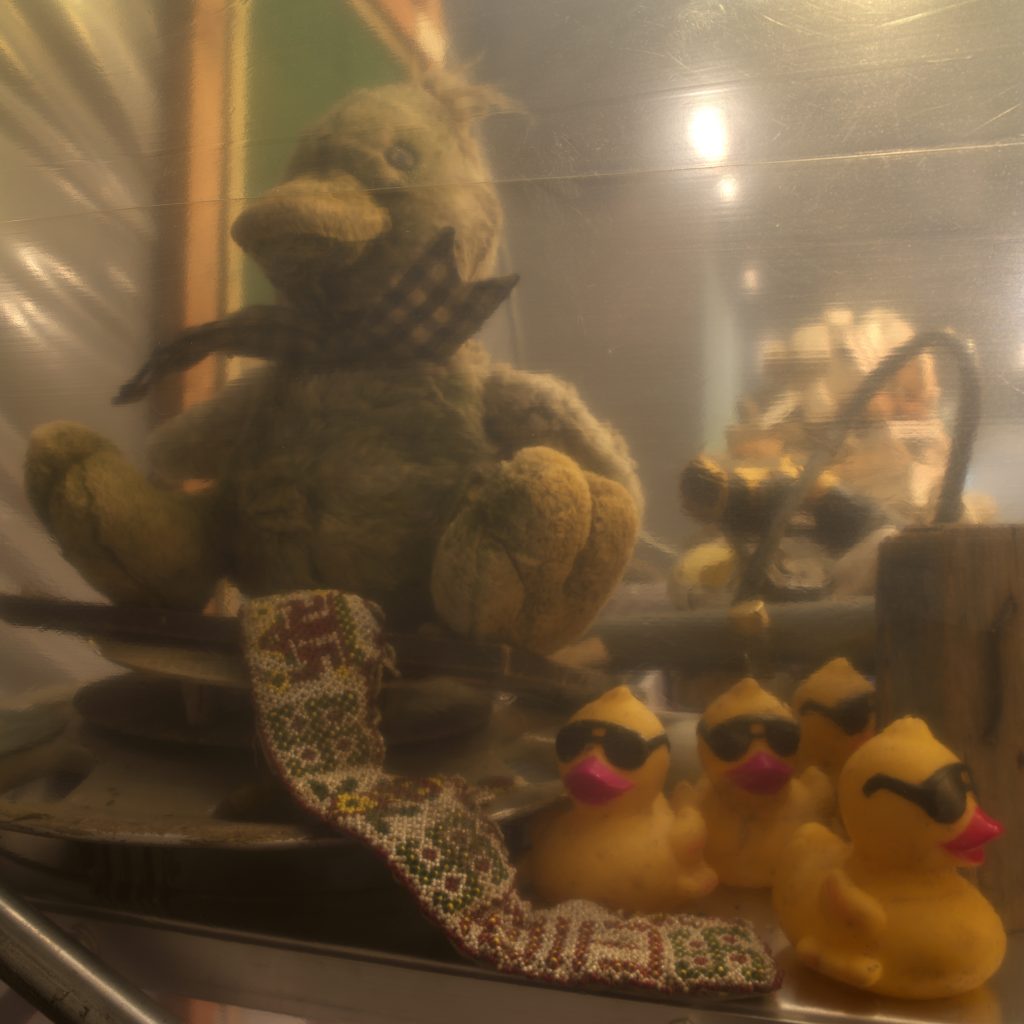 Initially created for the exhibition Systema Metropolis in the London Museum of Natural History – an exhibition that proposed reflection on the work of Carl von Linné, a Swedish botanist who first introduced the concept of biodiversity and classification of the living world – this work was part of a series of four works on the study of nature and culture for the City of London.

Fieldwork IV explores the area around the River Thames, the long river whose source is in Gloucestershire in England, and which crosses through London before flowing into the North Sea.

This work, presented as an enormous greenhouse, in which there are samples taken from the area around the River Thames in London, blurs the boundaries between scientific and artistic working methods. The artist thereby questions the way in which people try to use science to give meaning to the natural world.

This exhibition presents the opportunity for everybody to discover the works of Mark Dion in Country Dignois by means of a Supernatural Route.