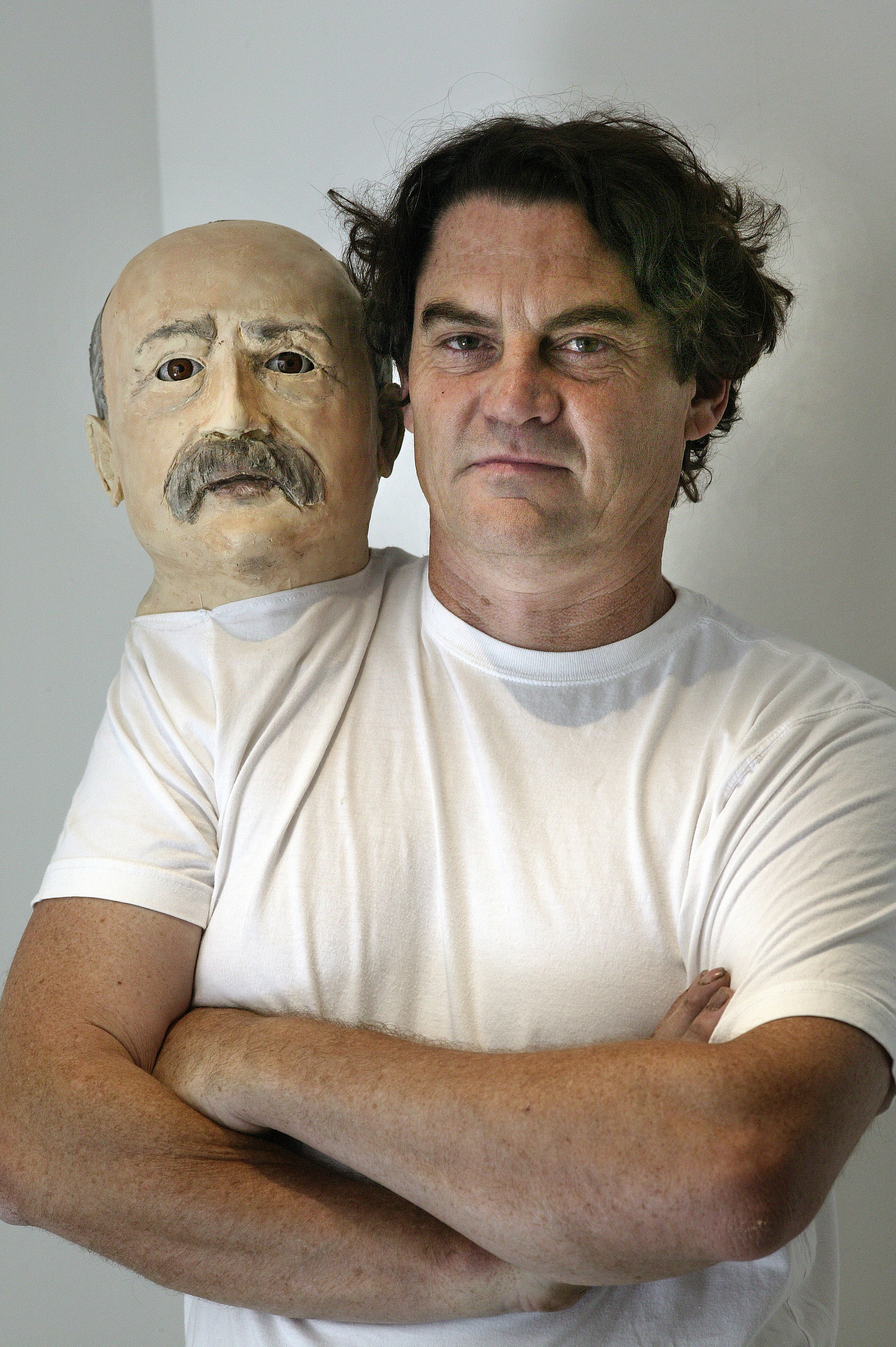 Trevor Gould was born in 1951 in Johannesburg, South Africa. He lives and works in Montréal, where he has been a professor of sculpture at Concordia University since 1989.

Trevor Gould’s work questions the foundations and the mechanisms of the antagonism between nature and culture which shape much of our relationship with otherness. More particularly, Trevor Gould takes an incisive but enlightened view of the power games between the Western world and the African continent that have gradually developed during conquests. He re-examines the colonial and postcolonial narrative and its entrenchment in “official” history, to challenge its authority and to propose an alternative narrative that would not be subject to western ethnocentrism. At the same time, he aims to criticize the performativity of this ideology of domination – which is still visible today – within institutions or platforms for artistic, scientific or historical dissemination, such as museums, zoos, botanical gardens, Universal Exhibitions and encyclopaedias.

Trevor Gould was invited by the CAIRN Art Centre and the Musée Gassendi in 2004 to produce his personal exhibition, Le point de vue de la girafe [The giraffe’s point of view]. A monograph with the same title was published following this exhibition.

In 2014, Trevor Gould produced the publicly-commissioned work Le Pavillon d’Hannibal [The Hannibal Pavilion] as part of the Nouveaux commanditaires programme of the Fondation de France. This installation is in the Lou Passavous locality of Le Vernet.