Hello the Earth, the square of the museum Gassendi, Digne-les-Bains 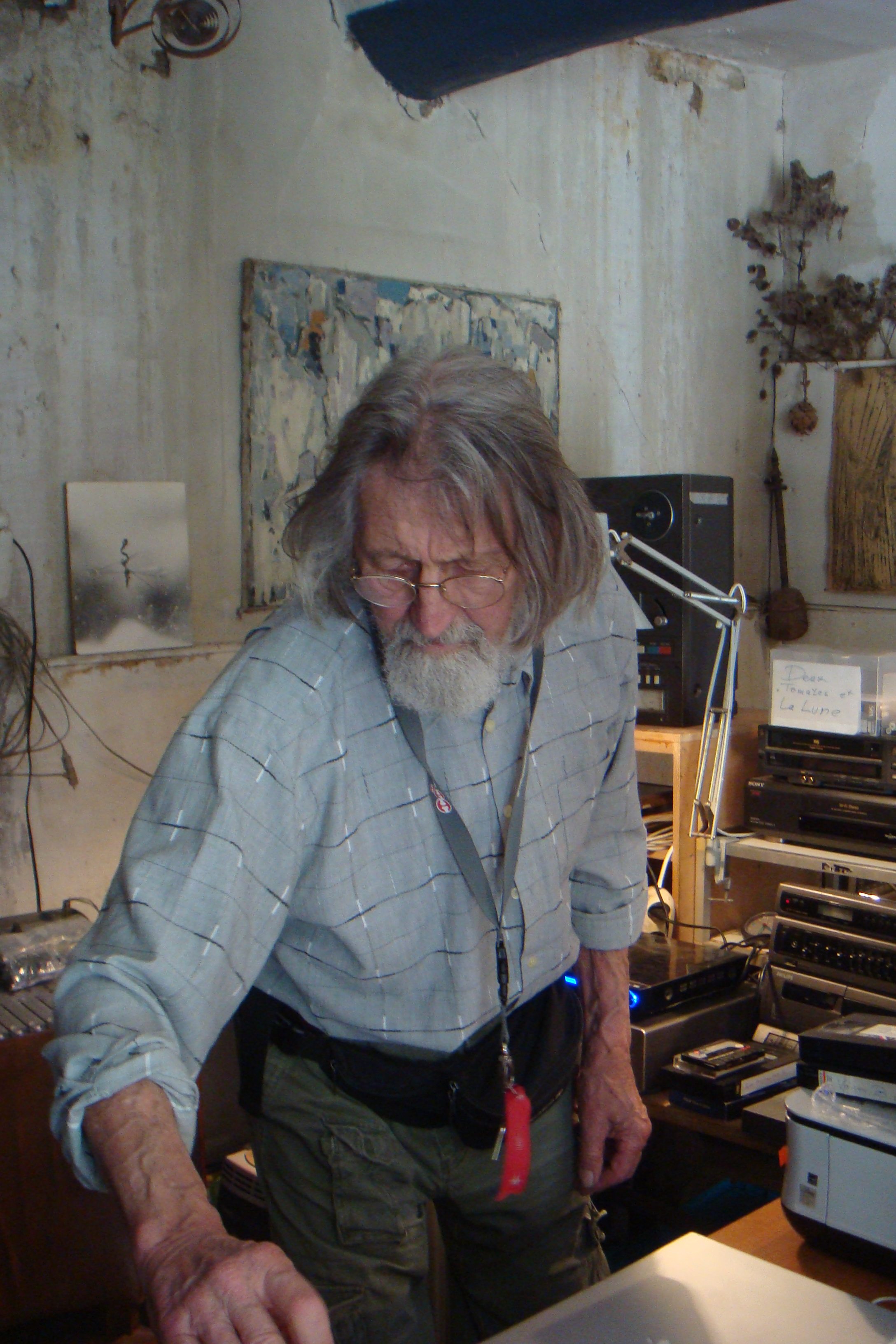 Knud Viktor was born in Denmark. He lived in the Luberon mountains of Provence, where he derived all his inspiration for 50 years until his death in August 2013. A pioneer of sound art, Knud Viktor made the natural soundscape a space of experimentation: using microphones, he captured the most unexpected sounds: erosion, the chatter of ants, the melodies of the woodworm, etc. He captured the “Song of the Earth” in order to “preserve the things that we will perhaps never hear again”. Thus he explored miniature worlds more as a sound painter than as an entomologist or a geologist. With extraordinary patience and perseverance, he recorded the imperceptible and preserved the ephemeral, to the point where he himself became a part of this environment, an organic element filled with wonder by this natural opera.

Knud Viktor’s work echoes the Digne area and the natural riches of the surrounding geological reserve. From the 1990s, Knud Viktor worked with the Musée Gassendi on several occasions and, after his death, a part of his work and archives was preserved in the museum.

In 2009, Knud Viktor installed the sound work Allô la Terre [Hello, the Earth] in public space in the city of Digne-les-Bains and at the entrance to the Musée Gassendi.

For the 14th Semaine du son [Sound Week] in February 2017, the NightOwl collective proposes listening sessions and creations based on Knud Viktor’s archives.