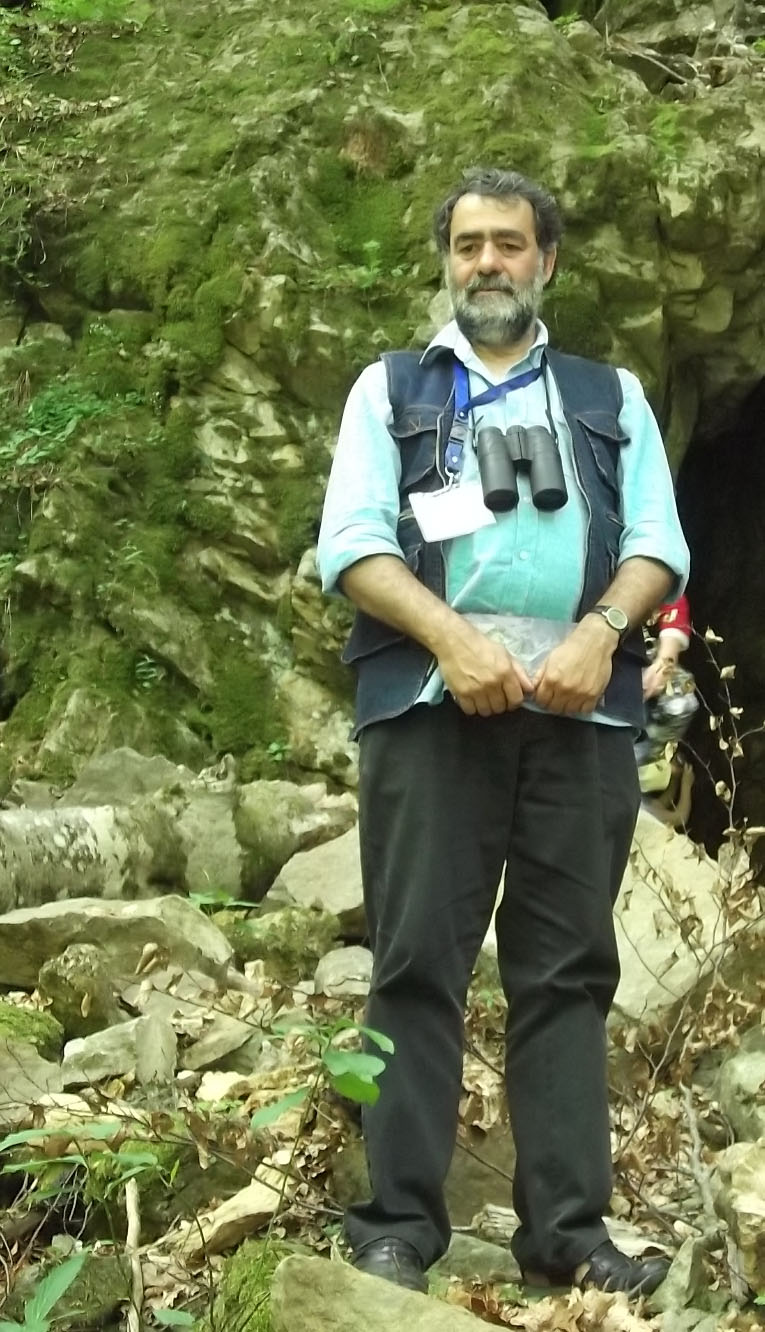 A contemporary Catalan photographer, but also a graduate in information sciences, Joan Fontcuberta acts as a stringent analyst of the transmission of information and, to do so, he questions all forms of so-called truths. His approach involves simulation, using the possibilities offered by the photographic image and its capacities for manipulation. All of his thinking is based on the perpetual doubting of means of representation and of the truth of information conveyed by the media but also by the temples of Knowledge: museums. He thereby touches upon various fields such as science, mythology, legends and historical facts.

Joan Fontcuberta was invited by the CAIRN Art Centre in 2000 as part of an artistic residency. At the time, he discovered the geological reserve and the various site museums, including the museum at Castellane devoted to the sirenians (ancestors of manatees) that was being developed.

Between 2003 and 2011, and notably as part of the VIAPAC contemporary art trail project, Joan Fontcuberta created the works called Les Hydropithèques [Hydropithecus], which are visible in various sites in the area: