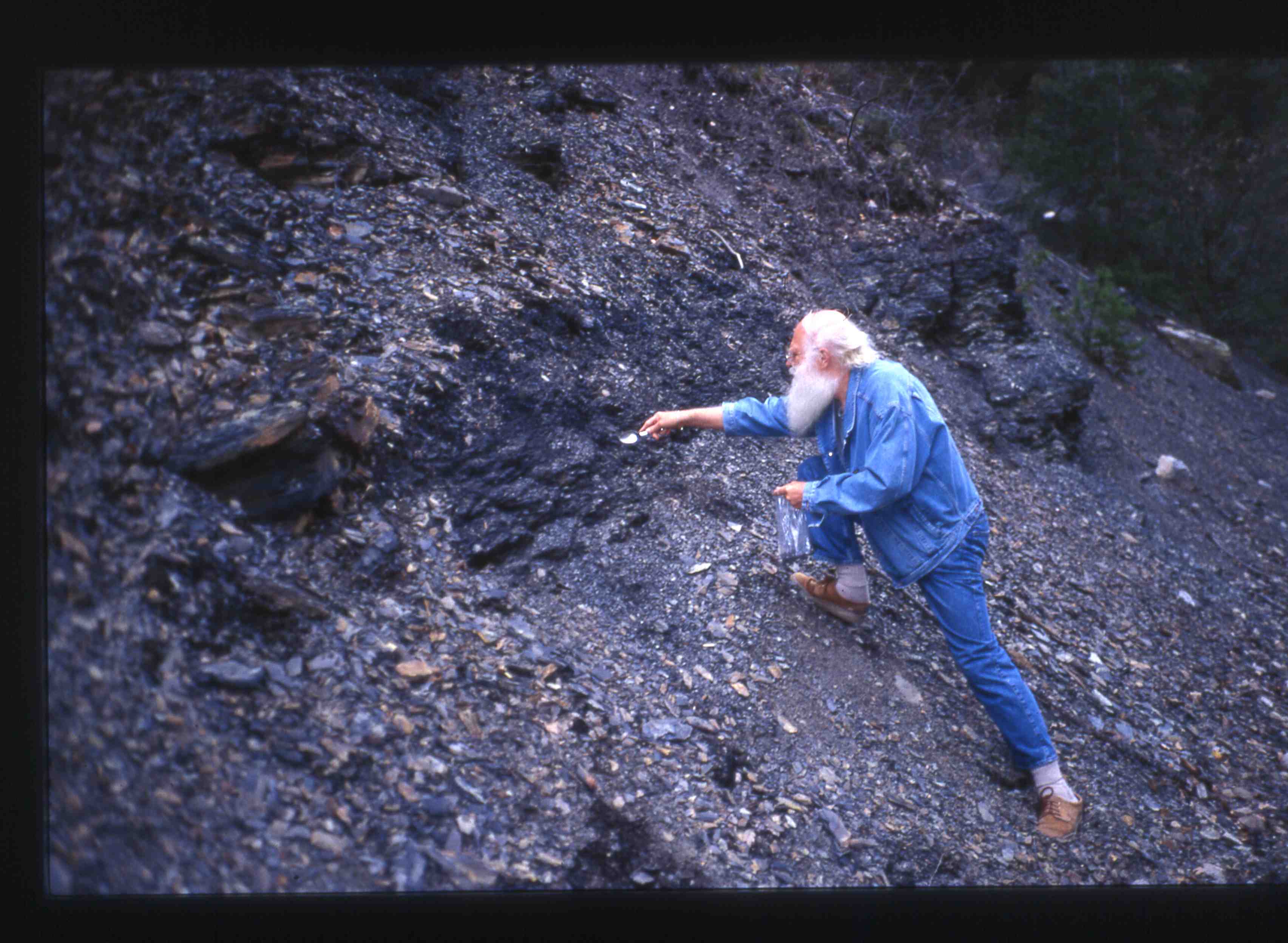 herman de vries* was born in 1931 in Alkmaar, in the Netherlands, and he lives and works in Eschenau, in Germany. His work has always been very closely related to the contemplation of nature. Gradually abandoning his work as a naturalist to devote himself to art, herman de vries strives, in his work, to show the universality of landscape and the primary reality of nature. His view of the world is strongly influenced by oriental philosophy (particularly Buddhist and Hindu) and by poetry.

herman de vries came to Digne-les-Bains for the first time in 1999 on invitation by the CAIRN Art Centre. He started to explore the Réserve Géologique de Haute-Provence geological reserve while collecting samples for his first soil rubbings. Since then, herman de vries has returned regularly to Digne, creating works both in the museum and in the geological reserve. All these works were celebrated in 2001, in the exhibition entitled les choses mêmes [the things themselves] in the CAIRN Art Centre and in 2009 in the Ambulo ergo sum exhibition. herman de vries retuned to Digne in the spring of 2017 to create Le jardin des lavandes [The lavender garden] which was installed in the Musée Promenade.

See the works of herman de vries in the Digne area:

*We comply with the artist’s wish to not use capital letters in his name.