It is high time to rekindle the stars, Delphine Gigoux-Martin 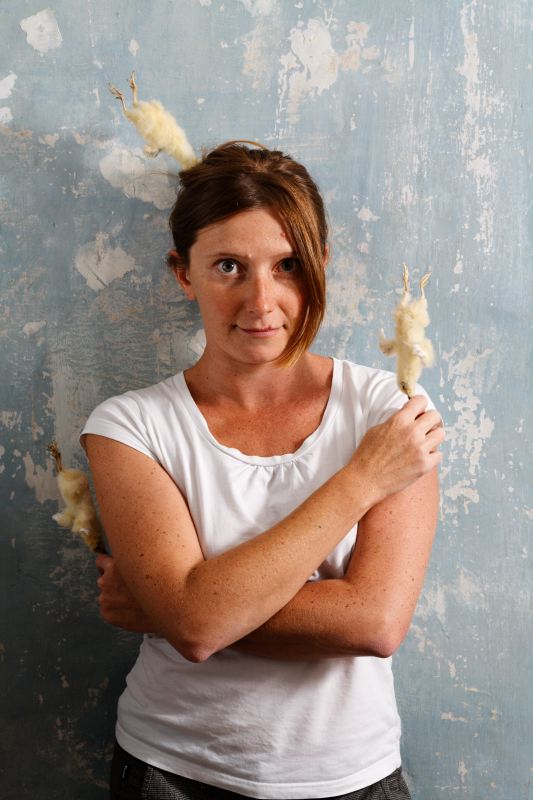 Delphine Gigoux-Martin creates sculptural installations from stuffed animals and natural materials, to which she often adds projections of animated drawings, like reactivated cave painting motifs. The offbeat presentation of animals, and also of nature and plants with their fragrances, from unconventional angles in unusual contexts and situations, sometimes contributes to giving more substance to her research into other perceptions such as smell, the appreciated taste of game meat, and culinary arts.

The collaboration between the CAIRN Art Centre and Delphine Gigoux-Martin began in 2013 with a working residency which resulted in the exhibition Lorsque l’été lorsque la nuit [In the summer in the night] in the CAIRN exhibition space in 2014.

Following this exhibition, the artist completed a publicly commissioned work in 2016, as part of the “Nouveaux commanditaires” programme of the Fondation de France: the installation Il est grand temps de rallumer les étoiles [It is high time to rekindle the stars] is on view in Ségriès Monastery in the Moustiers-Sainte-Marie area.